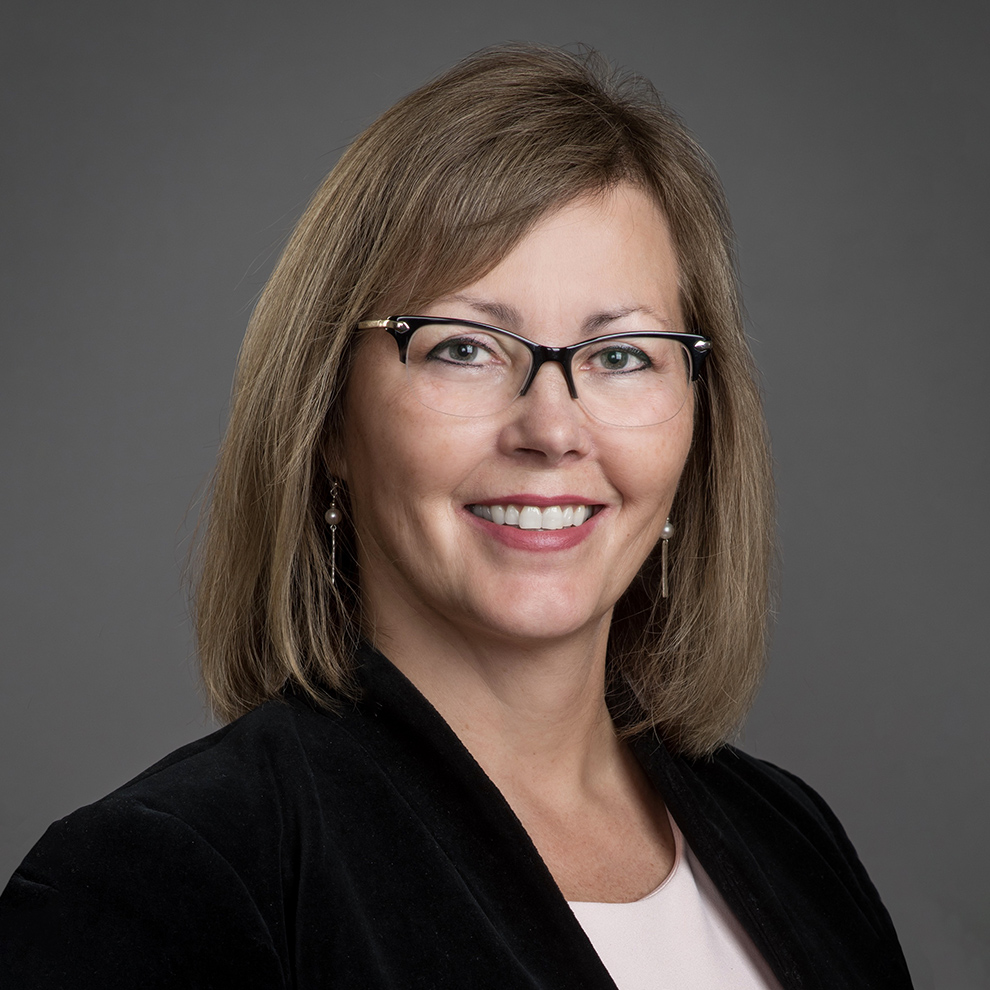 Kelly Swift is a Métis Woman whose family’s ancestral lands are from Red River Valley. Kelly’s background includes a thirty-year career in local government with ten years as General Manager of Parks, Recreation and Culture, and a lengthy term as Acting Chief Administrative Officer to support the City through a leadership transition.

Throughout this career, Kelly initiated a range of partnerships and championed many community lead initiatives. She has facilitated community engagement and strategic planning processes with City Councils and non-profit organizations and supported both to move through change in ways that are engaging and collaborative. While with the City of Maple Ridge, Kelly was the City’s liaison to Katzie and Kwantlen First Nations, and the City’s representative on the Indigenous Relations Committee with Metro Vancouver.

Kelly has an MBA from Royal Roads, a Degree in Business and Liberal Studies from SFU, and other certifications including a Diploma in Therapeutic Recreation. She is also an active community volunteer and a founding Board Member of the Golden Ears Metis Society.